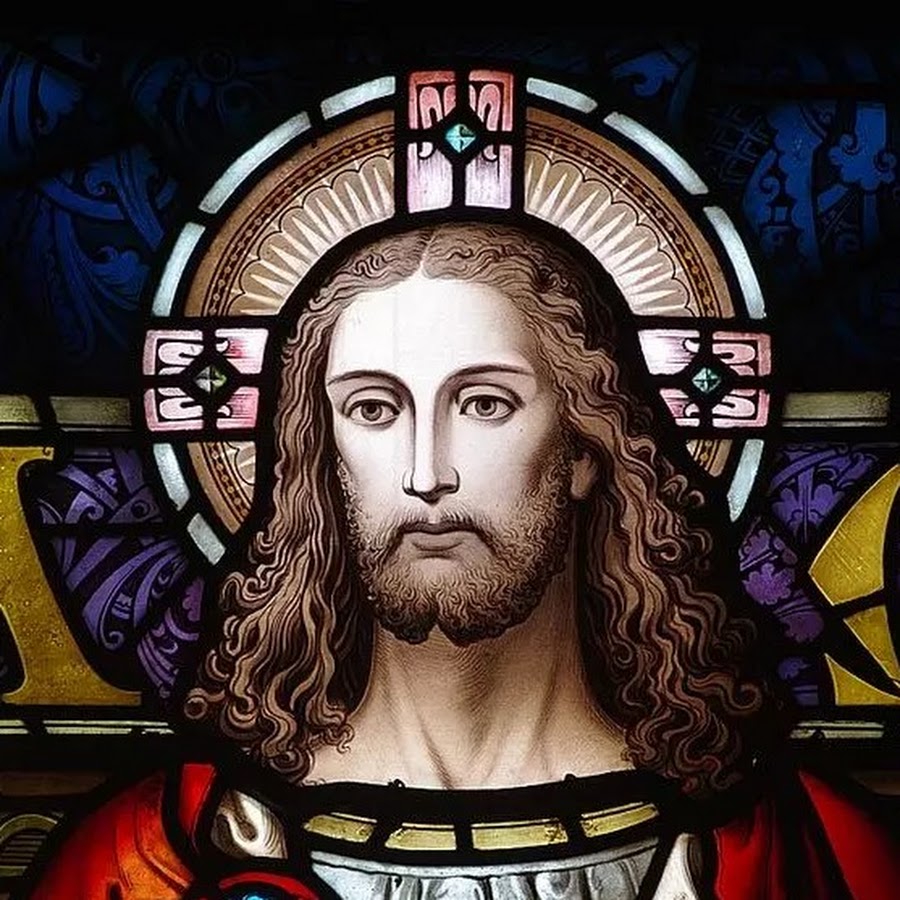 As I write this, the #1 Christian bestseller on Amazon is THE MEANING OF MARRIAGE by Timothy Keller, on Kindle. The top seller in paper is MERE CHRISTIANITY by C S Lewis.

In Christian Literature & Fiction, the top best seller in paper is TO THE MOON AND BACK by the wonderful Karen Kingsbury.

Also in the Top 20 are THE CHRONICLES OF NARNIA, Boxed Set by C S Lewis, FULL DISCLOSURE by Dee Henderson, THE WEDDING BOND (A Christian Romance) by Lee Tobin McClain, THE FACE OF THE EARTH by Deborah Raney, THE GIRL IN THE GATEHOUSE by Julie Klassen and THE HIDEAWAY by Lauren K Denton.

For those of you who enjoy  mystical teachings of jesus– and are looking for – a good story with genuine Christian heart, here are some of my favorite authors on today’s top Christian book lists.

JANETTE OKE. Janette Oke was born in 1935, in Champion, Alberta. She grew up on the vast Canadian prairies, steeped in its folkways and history. She graduated from the Mountain View Bible College.

Her first novel was ONCE UPON A SUMMER. Published in 1981 by Bethany House, it was a Christian novel that blended history, romance and faith.

Janette’s second novel was WHEN CALLS THE HEART – the first in her Canadian West Series – and a bestseller. WHEN CALLS THE HEART told the story of teacher Elizabeth Marie Thatcher who arrives from the cultured East and faces a rougher place and culture than she had expected. The novel was a success, and has been adapted into a popular television series.

She’s gone on to sell millions of titles and is considered the originator of modern faith-based Christian fiction. Recently, Janette returned to the Canadian West with WHERE COURAGE CALLS, WHERE TRUST LIES and WHERE HOPE PREVAILS.

Janette Oke has received the 1992 ECPA President’s Award and the 1999 CBA Life Impact Award for her “significant contribution to the Christian book industry.” She has also won both the Gold Medallion Award and the Christy Award for fiction. Janette and her husband, Edward, still live in Alberta, Canada.

Born in 1951, Peretti grew up in Seattle. After a stint of playing banjo in a bluegrass group and studying English, screen writing and film at UCLA, he assisted his father in pastoring an Assembly of God church and began a writing career.